The Layman's Guide To Surviving Cancer 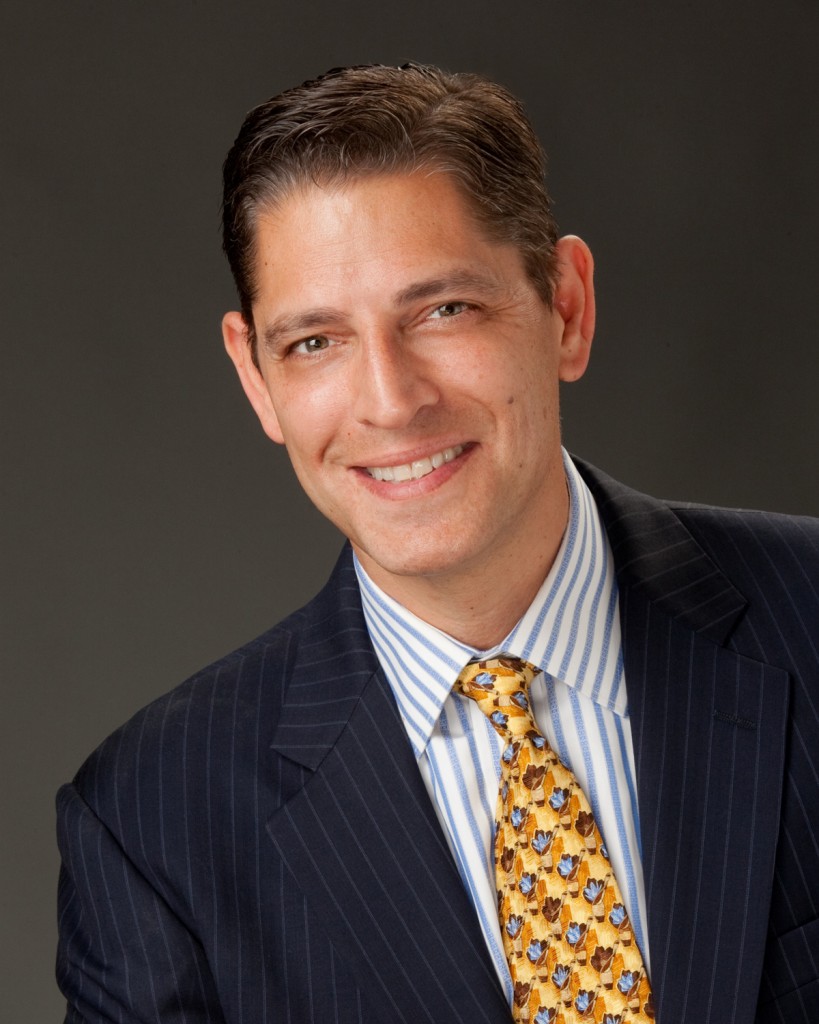 Howard Bressler has been married to his wife, Ceci, for twenty-two years. They have two daughters and live on Long Island, New York. Howard has been practicing law in New York City for more than twenty years, with a heavy emphasis on toxic tort (chemical exposure), product liability and environmental actions. He has worked on cases, including some of the largest toxic tort litigations in the country, in various jurisdictions in the United States. Throughout his career, Howard has both defended against and prosecuted the claims of people who claimed to have suffered injuries, including various types of cancer, from exposure to toxic substances. Part of his work over the years has involved researching and reviewing scientific studies and working with experts to understand whether and how various substances and stimuli cause illness, and how to best explain those issues to judges and juries.

When he was diagnosed with Acute Promyelocytic Leukemia (APL) in August 2000, during his subsequent treatments, through his bouts with Stevens-Johnson Syndrome and in the course of researching and writing this book, Howard tapped into much of what he has learned from his experiences in terms of reviewing, vetting and applying scientific studies to understand the initiation, progression and treatment of disease, and explaining these issues in layman’s terms. Howard himself underwent extensive treatment for his leukemia, including high-dose chemotherapy and a then-experimental course of treatment with arsenic trioxide (which has since been incorporated into the regular regimen for APL patients).

In this book, he uses the wisdom gained through his personal cancer experiences and his legal skills in evaluating and addressing issues most cancer patients face, including the emotional rollercoaster cancer can set in motion, how to choose a doctor and hospital, how to get through conventional treatments and evaluate and vet complementary ones, how to protect your rights as a patient and at work, and the practical planning every cancer patient needs to undertake to make their treatment go as smoothly as possible.

Howard has also counseled several other cancer patients in their battles against the disease and runs a blog where cancer patients can learn about advances in cancer treatments, keep up on cancer-related news, try out nutritional and tasty recipes and reach out to him and other patients. Visit him as well as www.wecansurvivecancer.com.